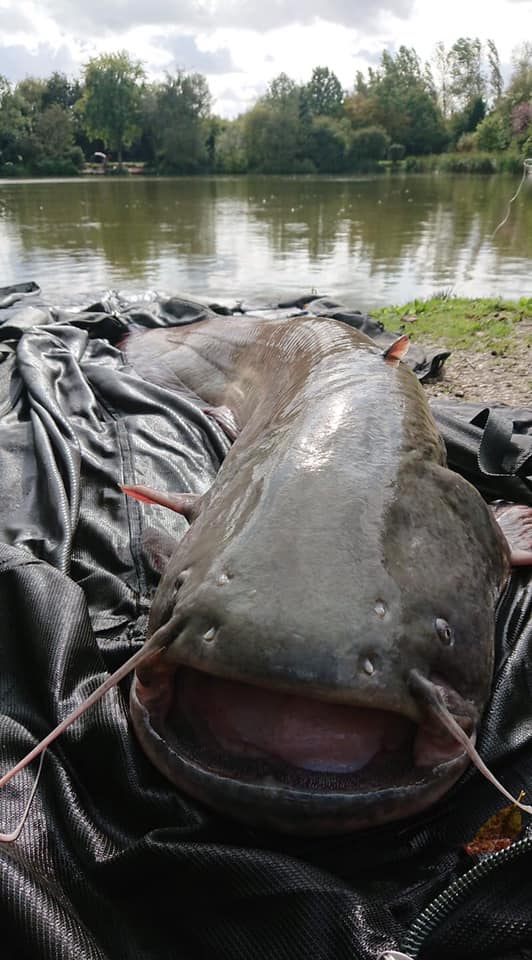 Written by Wintons Fishery on December 19, 2019. Posted in News

Matt and Graeme Clark have enjoyed their session with Graeme achieving a new PB cat of 77lb!

Matt commented we did a 36hrs session on Mallard Lake, Graeme was on peg 16, I was on peg 2. I had one 42lb cat, whilst my bro had 7 cats which included a new PB. Most caught on pellet, one on spam. His tally was 52lb, 55lb 8oz, 65lb, 67lb, 71lb,73lb and 77lb PB. One of Graemes best sessions he’s ever had going after the cats. It’s an amazing fishing lake, thanks a lot, it was good chinwagging with Phil da beard and Matt Phipps cheers Matt and Graeme” superb well done to you both 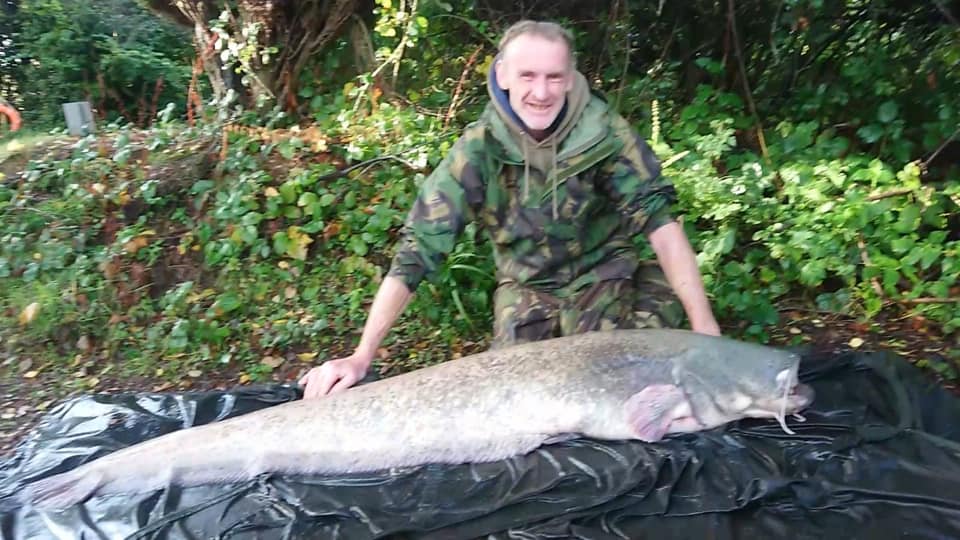 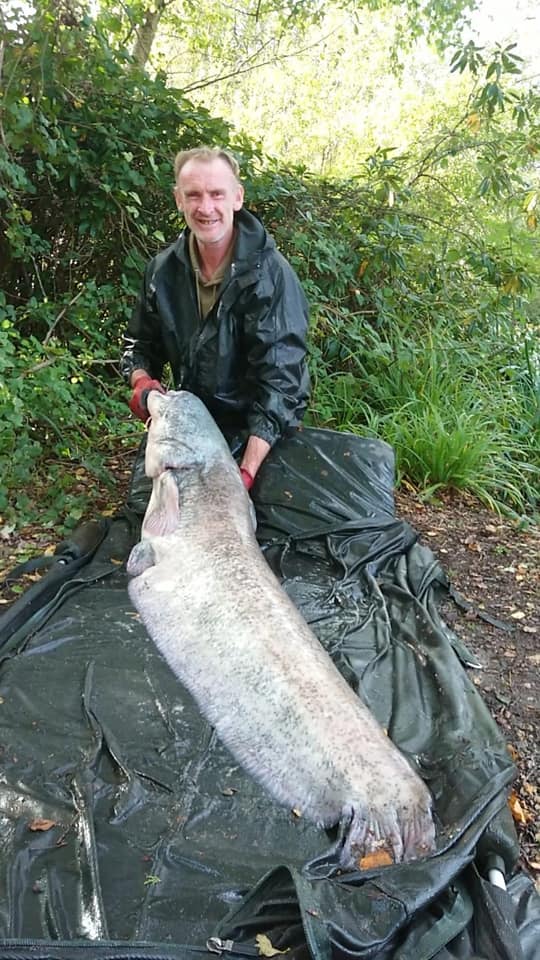 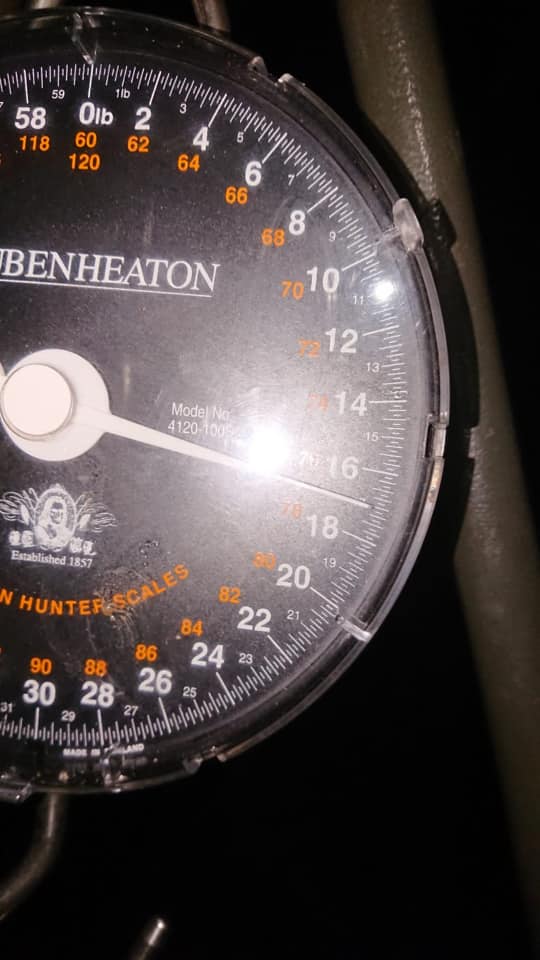 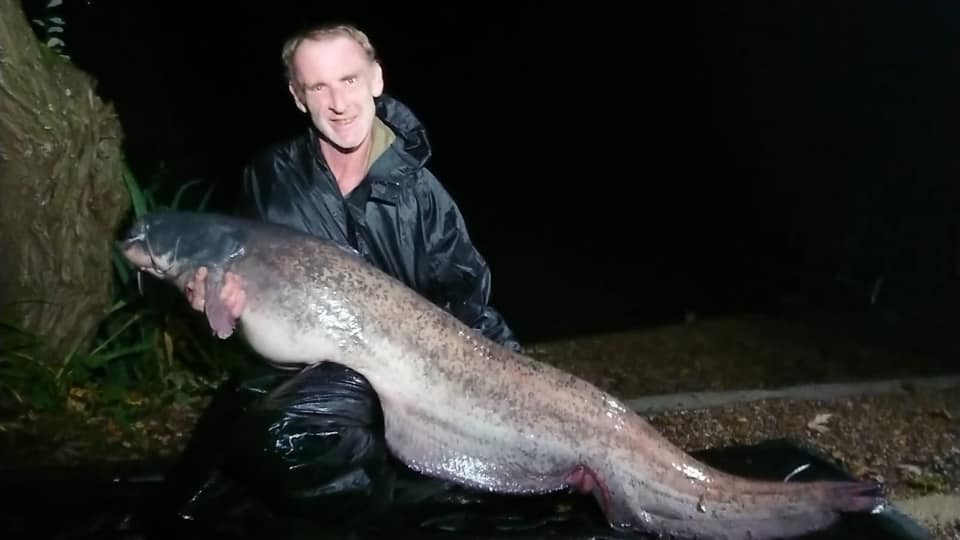